3. Always be careful what characters you create and what life you give them 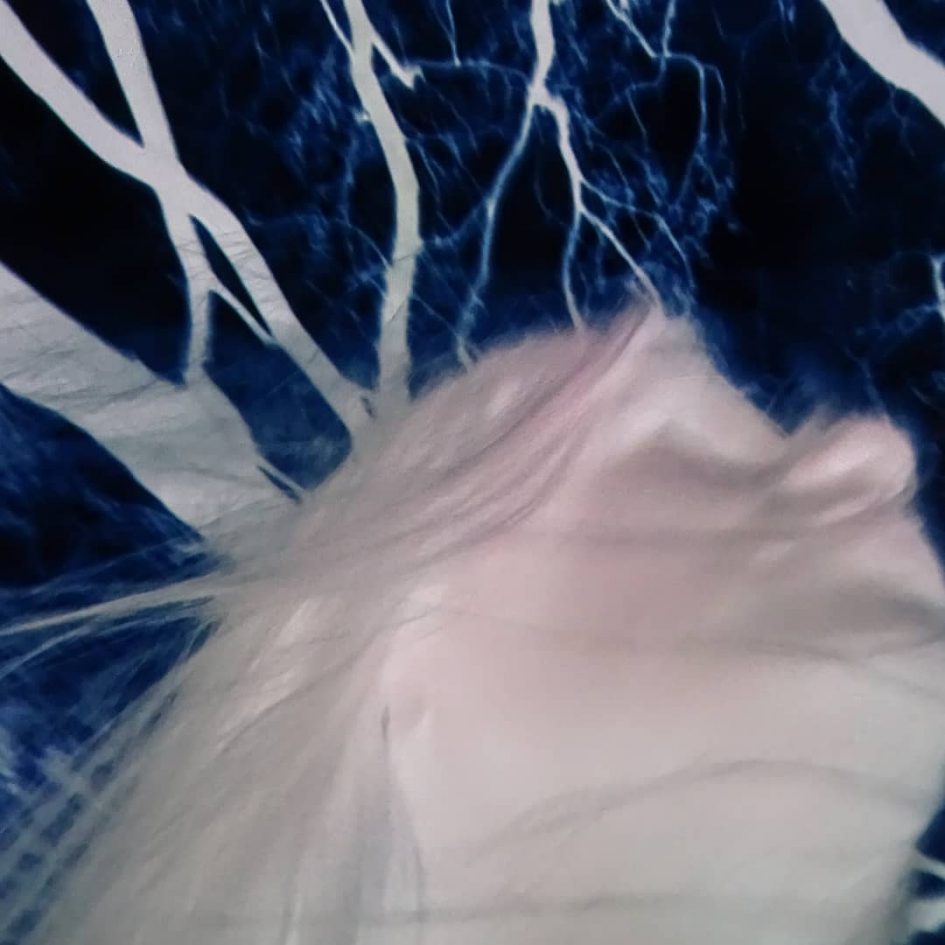 The characters in my novels are my unrealized possibilities… That is why I am equally fond of them all and equally horrified by them. Each one has crossed a border that I myself have circumvented. It is that crossed border (the border beyond which my own “I” ends) which attracts me most. For beyond that border begins the secret the novel asks about.

I used to think that being a writer required two skills: First, one should be a good storyteller able to invent worlds, characters, stories and plots. Second, they should have a total mastery of a language to the point that even a little detail such as their use of punctuation, would make a reader (as well as, of course, a critic) so viscerally excited as to say something like: “It’s the comma before ‘now’ that kills me. That pause before the end. Because pauses do come before the end, and with Hemingway, as with Samuel Beckett and Harold Pinter, I am grateful for what is left out, for what the writer has allowed me to have to myself: my imagination, prompted by his.”

Of these two above mentioned skills, I possess none: First, I can only tell a story which happened to me personally, in flesh and blood. Second, I am not at home in any language, which means that I cannot get words to obey me – they are not aligned with how I think and feel. The more precise I try to be, the more language betrays me and twists the story I want to tell, and betrays my flash and blood. So, unlike Hemingway, I can hardly aspire to kill the reader with a comma, at least not intentionally. I also can’t kill a character and send them to the snows of Kilimajaro, unless I’ve been that character.

But does it matter if one is or is not a “real” writer if they’ve given birth to a real character? And what if that character has much more life in them than what the author’s narrative can contain?

What if all you needed was a character. What if writing wasn’t about the story structure and language. What if it was about giving life to a character and being possessed by her? How do I tell that kind of story?

But most importantly, how does one care for their characters?  Where do writers send them after they’ve completed their story? Do they keep the characters in their final stage of the hero’s journey, the “ever after”? Do they leave the characters to just live the rest of their lives without any more exciting adventures? Or do they leave them unfinished, waiting until the next adventure comes up? Or do they just exist in the heads of the readers, as their “friends”.

George Saunders says of Chekhov’s character Marya: “Over the course of these eleven pages, the blank mind with which you began has been filled with a new friend, Marya, who, if my experience is any indication, will stay with you forever. And next time you hear someone described as “lonely”, you may, because of your friendship with Marya, find yourself more inclined to think of that person tenderly, even though you haven’t met her yet.”

Dear reader, I want to get you to think tenderly of True.

Have I thought tenderly of True?

Unlike me, Chekhov gave Marya some readers. (George Saunders being one of them, even.) I, on the other hand, didn’t give True anything. Not only did I fail to give True a story or a world, I also failed to give her love. I thought she’d find it herself just because I made her into the sort of character that could do anything on her own and could be whoever she needed to be or wanted to be. I created a lonely, lost character going from one adventure to the next to find out who she was but I never finished the story and the character began haunting me.

Dear writer, if you’re considering being in service of a character, I have to warn you: be careful what character you create and what story you give them!

What have I done to True? How could I have given so little to her? So little love, care and attention. I never even gave her a partner, a fellow detective. Even a bad writer would think that a detective needs a colleague or an assistant (ideally equally capable but less damaged)!

What did True need? What made her happy? Who did she have to look after her?