4. All characters need to be loved, the whole army of them 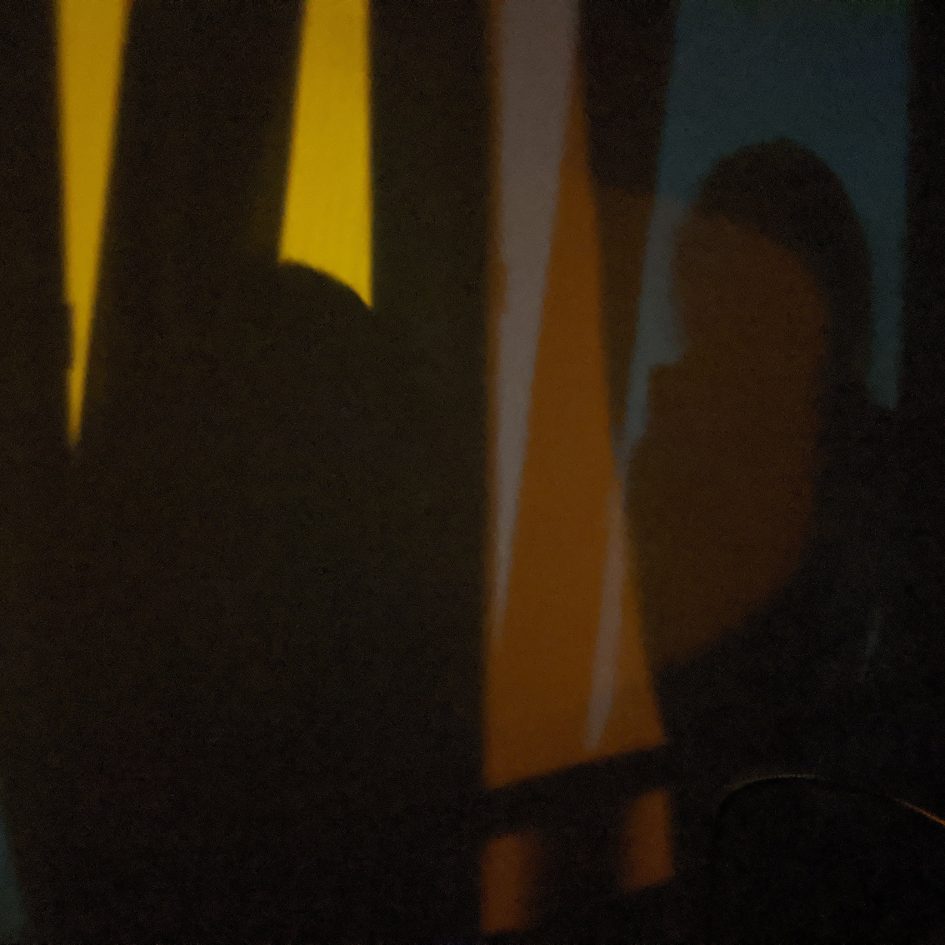 “However, a creative [wo]man has no choice. [Sh]e may come across [her] his supreme task almost accidentally. But once the issue is joined, [her] his task proves to be at the same time intimately related to [her] his most personal conflicts, to [her] his superior selective perception, and to the stubborness of [her] his one-way will: [Sh]e must court sickness, failure, or insanity, in order to test the alternative whether the established world will crush [her]him, or whether [s]he will desestablish a sector of this world’s outworn fundaments and make a place for a new one.”

What if it was enough to write just by letting yourself be possessed by a character that miraculously came from you? What if all you needed was to live with her, talk to her and then write about that relationship?

I went to find True. I bought her flowers and a new beautiful detective coat. I was ready to beg her for forgiveness.

But, oh, the shock of seeing what a character True had become. She’s found out who she was, she knows I’m her writer, she knows what she represents and why she was born. The only thing she wants from me now is to live, to have an agency over her own story! She wants to write her own story and even plans to write a story about me!

I gave her the coat and she wore it immediately. She asked for sunglasses and walked around like one of those old Hollywood stars when they wanted to be incognito, except they weren’t. She said she wanted to make bold statements in everything she did and that that was her way of writing. Not through letters, stories, mastery of a language – she wants to “write through life, through the body, through energy.”

I had no choice but to allow myself to be possessed by her. She had more strength than me and had so much more to say. She’s the real one, not me. She’s the one who wants to live and has all the gravitational pull.

She says there’s space for both of us. In fact, she suggests we multiply so we can run this bloody place. She’s started gathering other characters. “True,” I said, “I don’t have a story around this, I don’t have stories for any of these characters, nor their world. This club – it’s just a stupid club in the middle of a maddow that I imagined without thinking. I don’t know how it all came to be, True. My head is a mess, True. I’ve gone mad. I don’t know how it is that Dionysos and Hemingway appeared in the club with John Coltrane and a strange high priestess covered in shiny armor. And the 2 women shamans, the oldest of all the characters, I don’t know where they came from? It’s a mess in there, it’s controversial, inappropriate, maybe narcissistic, and it keeps getting weirder and weirder.”

“Good.”, said True, “give them all life, set them free, release them into the world, let them all live. Love them all! Why would you hesitate releasing an army of characters who live for you?”

What if all of us who have been born more than once and have multiplied released these armies of us into the world?