1. In search of lost ground 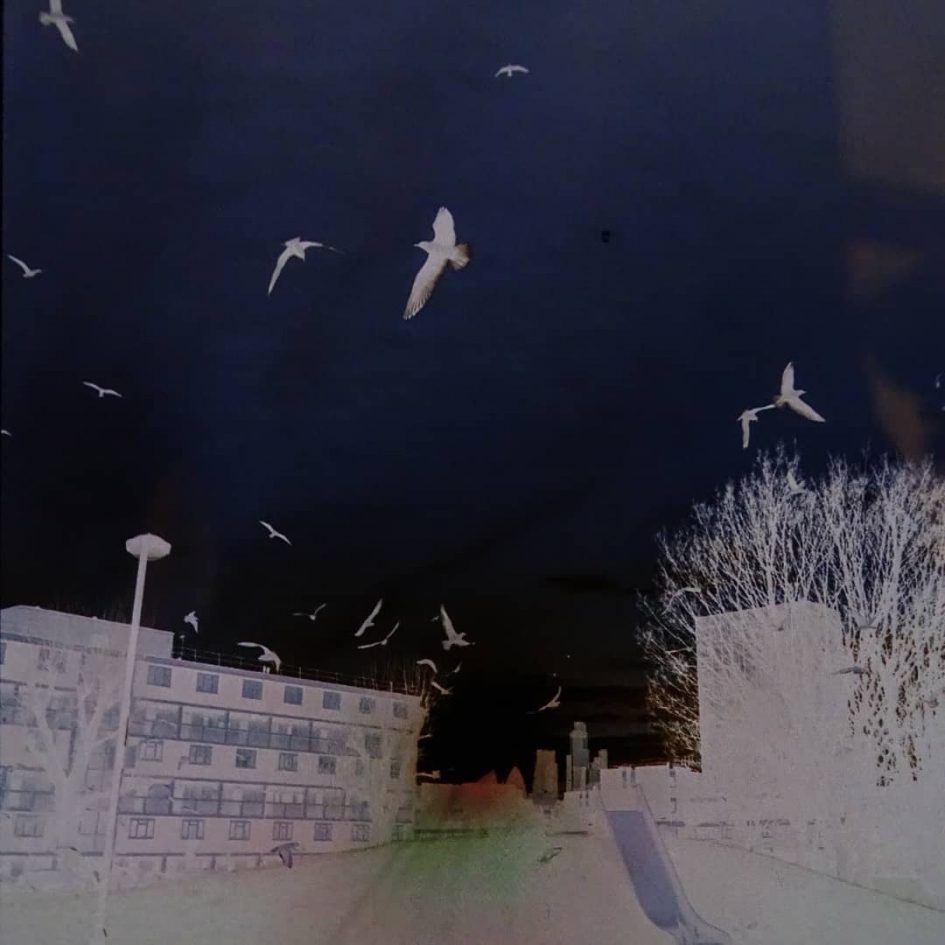 In the Overture to In search of lost time, Proust remembered the moments of confusion he experienced as a little boy when he stayed at his grandparents’ house. He would wake up in the middle of the night and his mind would struggle in “an unsuccessful attempt” to discover where he was. “Everything would be moving round me through the darkness: things, places, years,” he recalled.

At the end of November 2020, after months of lockdowns, I started feeling anxious and in my increasingly frequent sleepless nights, I struggled to orient myself in the world. It was as if I were floating in outer space, alone, wondering how I’d gotten there. Perhaps I had somehow catapulted myself out of Earth? Perhaps this was an inevitable consequence of trying too hard, refusing to be held back and pushing against all forces of nature? There I was, finally feeling no resistance but also no support, not even Earth’s gravity.

This would happen several times per night. Even if I’d managed to fall asleep, I’d wake up straight into this panic. To calm myself down, I would (in my mind) search for an image, a memory, a thought that could anchor me, bring me back to Earth. But it felt as if my imagination was too exhausted to manage yet another escape.

So I tried to regain a sense of self by rationally reconstructing the sequence of events that had led me to this city, to this room, to this bed, to this moment. I would tell my own story to myself over and over again, obsessively looking for a narrative that would make sense. I experimented with various words, languages and imaginary scenarios and audiences: I imagined what I’d say if I were at a confession, in a therapy session or on my death bed.

But each time I tried to tell the story more honestly, the story was a bit different from the previous version and therefore seemed incomplete and untrue, as if all narratives were unfaithful to me. Or, was I lying to myself?

I hated feeling lost like that, unsure of my own story, unable to rely on my own narrative. No matter how hard I tried, no matter what figures of speech I used or what language games I played; no matter how much I’d blame myself or people in my life, this process would only make me more anxious.

My last escape was to search for True, the character I gave birth to but never wrote about. Perhaps if I had bothered to finish her story, I’d be less lost?

Perhaps it was wrong to move on to my next character, the Popess, a female pope, a spiritual leader for the age of social media and dating apps, a soul influencer. (Her only words for a long time were “how are you really?”, uttered into the void of Instagram, where no algorithm will ever find them and no user will ever engage with the faceless character with no followers and no likes.)

That’s how I began interrogating myself – what have I done to True? Is she still where I left her? At the crime scene in Paris?