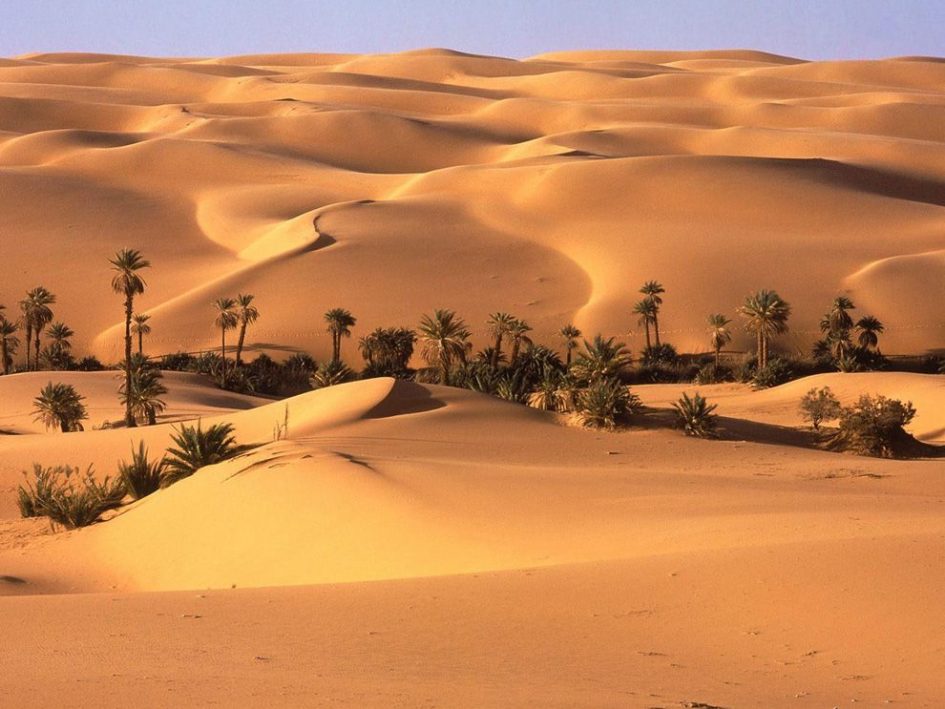 A long time ago, before I first discovered The Club, I lived another life. And before that, another, before that another and so on. Some I remember more than others. Unsurprisingly, the most recent one, I remember quite vividly..

I lived in a small oasis city in the middle of the desert. My parents had passed away when I was a child. Their possessions were stolen or taken by powerful people I was unable to confront. All that was left for me was a small well with hardly any water in it. It was expected the well would dry out soon and the same fate would befall me. “The poor little girl will evaporate with the last drop of water,” they said, which made me feel strangely tied to the well and determined to look after it. I took care of it and in return, it gave life to a few trees that offered me shade and plants that gave me food. That’s all I had –  something I took care of, which took care of me.

Soon, people started talking: “she’s secretly stealing water from somewhere else”, “it’s black magic”, “the well does not belong to her”. I got a few offers to sell it, too. It was tempting to finally prove to myself that I had something to offer to others and even more tempting to have some money so I could go to the market and buy a few nice things to make myself look more desirable. I fantasised about living a life of vanity, weave myself into the fabric of people’s desires – be wanted by them and want what they wanted – decorate myself with precious ornaments, be seduced by passionate lovers and charm strangers with a veil of perfection.

I never got anywhere close to selling the well, though. This was because shortly after I reached adulthood and was allowed by law to sell rare natural resources, two old women came to visit me and deliver a prophecy. According to the prophecy, the water in all the wells around the city would soon turn into dry water – water that would lose its power to nourish and hydrate. My well would be the only one to still have water that could quench thirst, give life and make things grow. There would be wars fought over the well, they said, and many evil attempts to pollute and poison it. The city could survive on one condition – the woman who owns the well does not lose hope.

The two women were shamans and were there to guide me and prepare me for the second part of the prophecy, which fortold that I would become the queen of the oasis with the help of a foreign warrior and his army. This would be the beginning of an era of prosperity and growth for the city.

I agreed to be initiated by the women in a strange secret ritual during which I had a vision: I saw myself dressed in a white dress and carrying a big sword. I saw people begging me for water – I let a few drink and I let many others die. I saw a giant scar on my neck.

“How can I not lose hope,” I asked the women as soon as I came to my senses, terrified of what I saw. “Through your body”, one of the women said, while the other rubbed oil into my skin. “Because you are the well,” said the other.

At that moment, I felt water in every cell of my body, I felt how it reacted to the motions of the world and resonated with every living thing around me. I felt pleasure run through my entire body. This lasted for hours. At the end, I felt revived. I was also very thirsty so I went to get some water from the well and saw that it was full of water.

Soon after my initiation, the prophecy started coming true. I had to learn to fight, tell friends from enemies but the worst of all was seeing people die of thirst because there wasn’t enough water for everyone. Most importantly, I had to learn how to keep hoping in all this despair. I believed in the prophecy and that’s what kept me going and fighting.

“Water wars”, as they were called, lasted for 7 years. After I won the final battle, I was to become the queen of the oasis.

However, the foreign warrior never showed up.

Some people would say that, in the end, my stubborn belief in the full prophecy drew me mad. “She should face reality,” they’d say. There were others who thought my madness was divine and believed I was an oracle. They’d come to me for advice on mundane as well as profound matters. I no longer knew if I was a madwoman or an oracle. The prophecy became a curse and people’s beliefs in my divine powers felt like a trap I couldn’t break out of.

The two women were with me the entire time, helping me stay focused and hopeful. One day, I told them about feeling trapped. “I don’t want to lose hope. It is my duty to hope, no matter how mad it is. But I’m feeling tired and lonely.”

They laid me down and covered me with a sheet as if I were dead. They beat the drums and let a strange smoke underneath the sheet. It smelled like myrrh, then like grass, then like a tropical rain and wood. I opened my eyes and I was in The Club.