The Bride of Dionysus 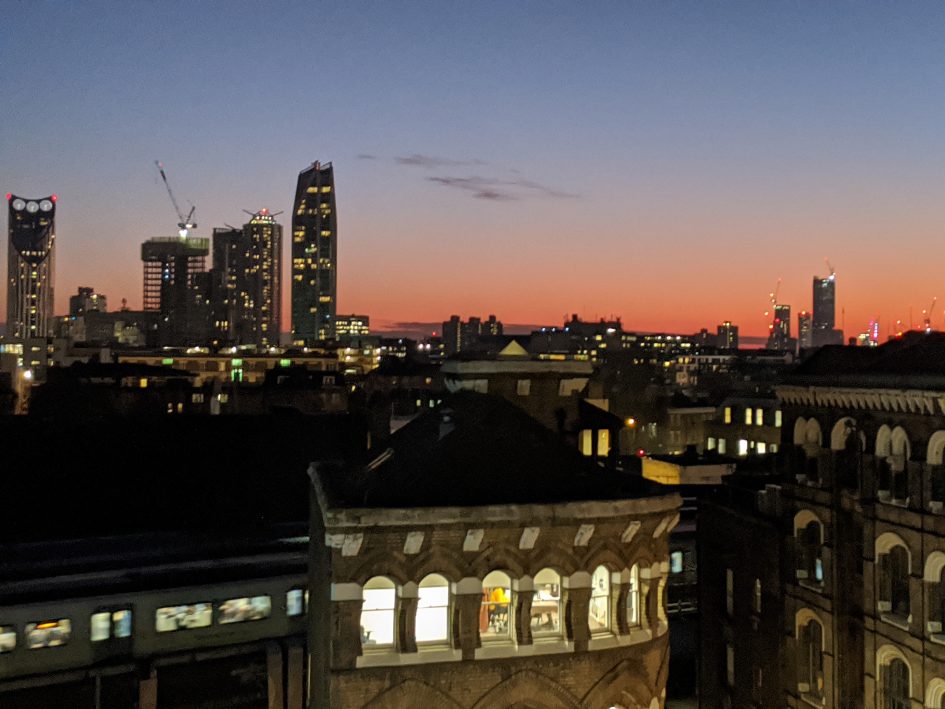 It’s not that I haven’t been going to the club – I have! Quite regularly as well. And I’ve been taking notes of what’s been happening in the Club but with everything that’s been going on first in my personal life and then globally, I haven’t been able to keep up. My notes from a few weeks ago seem outdated today, I can’t feel them anymore. The only way I’m able to write about the Club is through embodiment and through feeling that has to happen in the moment of writing. I can still read my notes and remember what I was feeling, I can rationalise the feelings, but that would falsify everything. On the other hand, if I jump straight into the latest visit, some context will be lost. I’m going to do a compromise and therefore, this post might be slightly weird – half embodied, half processed and memorised.

A few weeks into the New Year, once I’ve embraced my koan about strength and sweetness, I went to the Club and the women put me under a white sheet as if I had died already. I kept dying and dying until I was reborn. There was a huge celebration. The patrons were celebrating a wedding and I it turned out that I was to be the bride. Dionysus’ bride. Everybody in the club was festive and happy and overall, there wasn’t much talking. Hemingway came to give me a gift and say that this entire time, he’s just been an intermediary. “You shouldn’t be forcing yourself to create. You’ve been transformed. Just live accordingly.”

The wedding was great but also slightly scary. Am I now going to be Dionysus’ wife? Does that mean I’m no longer single? What does it even mean to be married to Dionysus in a parallel universe? How weird that Dionysus would marry a human woman? Why am I that woman?

And how strange that all this has happened for me in London – during the strangest, loneliest years of my life. The most visceral experience of joy and being awaken happened in the most emotionally dry place I’ve ever lived. And yet, it’s all been happening in London, the city that’s always felt kind of unreal to me. Could I have come to this point if I hadn’t been deprived of joy to such extent in my everyday life? If I hadn’t been exhausted to the bone – not by life, not by people but by “the system”, by capitalism. Would I have ever been able to discover this alchemy that pushes me to die, to go past exhaustion into complete nothingness, only to emerge out of it reborn with so much clarity about where to go next on this journey and also releasing smell that’s pleasant to the gods. So pleasant that one of them decides to marry me. I’ve never felt so alive and it’s all thanks to the Club full of dead humans and non-humans.

So why me? What’s my role in this? “People need to be revitalised so they can see the truth. And they have to be prepared to see the truth as it is. Truth is dark, it’s suffering, it’s intensity, it’s going until your last breath hoping that you’ll eventually be lifted up by it, towards life and you’ll realise you’re alive and you need to live and you need to embody joy because that will release a smell that’s pleasant to gods and ancestors. Shrinking, drying out, being closed off, is an abomination.”

“You’ve been transformed, you’ve given birth to yourself. Your role now is to stay true to this transformation and to keep going towards something new.”

This wedding might or might not have coincided with the beginning of the Chinese New Year – i was excited because according to the Hindu horoscope, that was supposed the be the end of the so called Sadhe Sati – a 7.5-year period of great challenges and difficulties. I don’t believe in horoscopes but I badly wanted to believe in this one. I also wanted to believe that 2020 was supposed to be a great year for me and that turning 38 was going to be the beginning of a great era in my personal life. Looking back at these hopes today, I smile and hope that I’ll keep the hope in the months to come.

All this encouraged me to make some bold choices in life. I worked extra hard and also had to sort out a lot of other things, such as a house move. I had found a flat  that I really liked. Back in December when I went to see it, there was a couple living there with the cutest baby girl. She seemed like a good omen or maybe a blessing, so even when things turned really complicated (I won’t go into details) I was still determined to get the flat and risked a lot to be able to rent it. My hope was that I might get a salary increase and within a year, I could manage to pay for this new flat by myself, live in it by myself or maybe with a boyfriend. That was the plan.