“Sometimes, you have to do a solo” 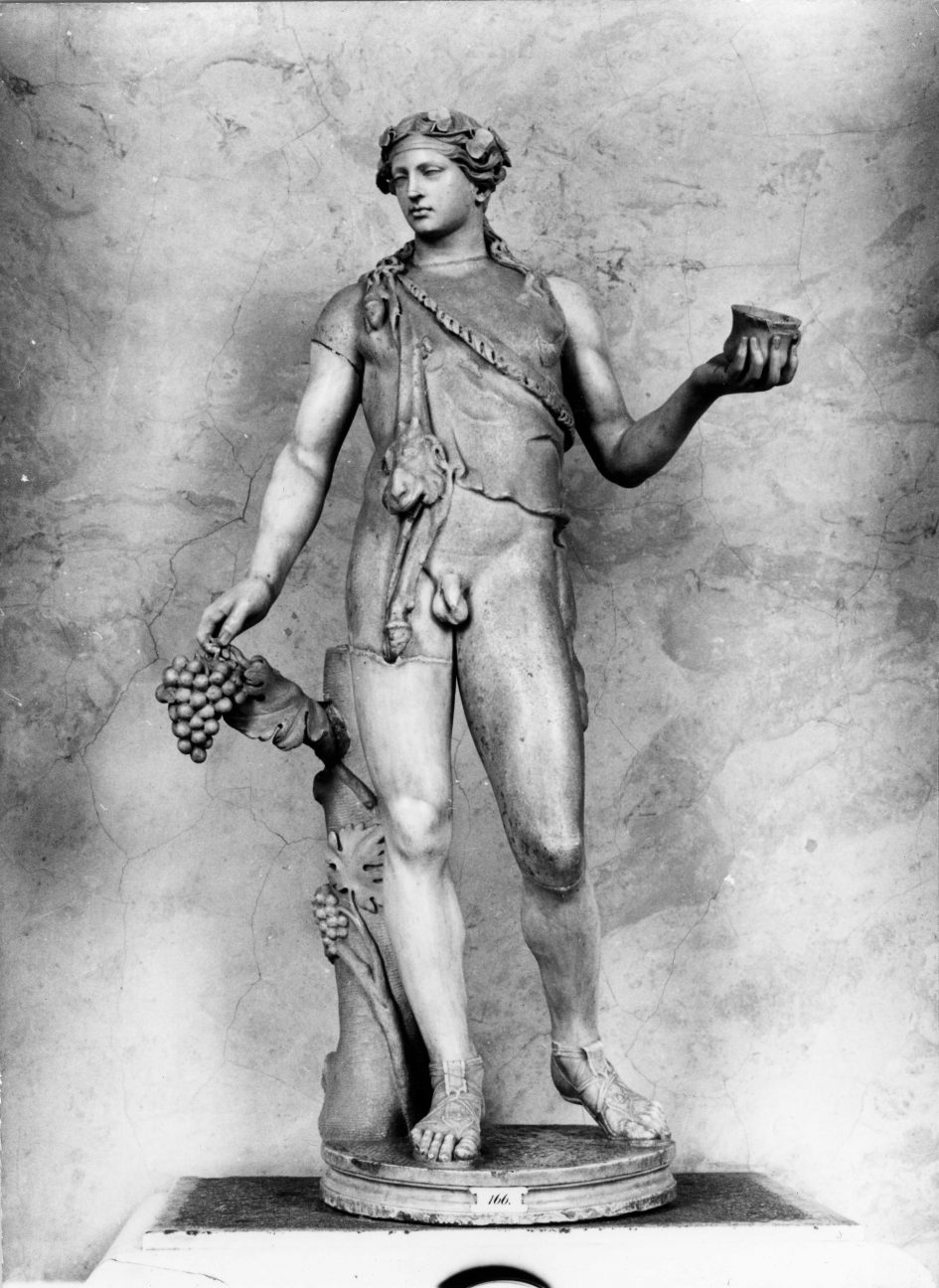 Hemingway looked tired the other day. Despite my best efforts, I was unable to “embody joy.” I kept dying and dying and dying, purifying myself but with no luck. No joyful dancing for me on that night.

The two women guardians said it was okay: “that’s how things are sometimes.” But I wasn’t going to just fail like that. After all, I came to the club because I desperately wanted to think, feel, and cry my way into the other zone.

I kept doing everything I could to get synced and entrained with the music.
The music was disharmonious, dark, violent, angry and painful. Then, all of a sudden, the saxophone started playing and I heard someone say: “Sometimes, you have to do a solo to get yourself through the darkness and lift yourself up.”

I understood they were referring to me being single and lover-less. I asked if I could ever bring a plus one to the club. Should I have one, of course. “No, you can’t. Love and sex are of different order. The invitation is for you only because you have noone and you have nothing but art, the divine and the mad.”

Madness was what that night was going to be about. Dionysus himself descended – not so much as a mysterium tremendum et fascinans but as a mysterium beautiful and mad. He said without speaking: “Madness is not a mental state, it’s a force, a whirlpool in the sea of reality, which is created as a result of opposing currents. Madness is deadly for most people but there are some, like yourself, who can jump into a whirpool, let go and find themselves spat out somewhere else. You’re my favourite Bacchant.”

It needs to be said that whenever Dionysus appears, I get a bit uncomfortable! Of all the patrons in the club, he makes the least sense. He can be too much but is also very sweet and never forgets to tell me I’m his favourite Bacchant. On those rare occasions when he does make sense, he talks to me about being a foreigner among gods and among people. “Being exotic and mysterious might get you eaten. But then you’ll be reborn.” “Don’t be afraid of madness”, is his message.

I think I’m tired. So is Hemingway. Exhausted… He’s never been this worn out. I guess I have to keep going solo, doing solos. Let the opposing currents of life spin me and spit me out. The good thing about being solo is I can jump into madness as much as I like, become a virtuoso of solos, and see where I find myself.