Sit, bleed and document this 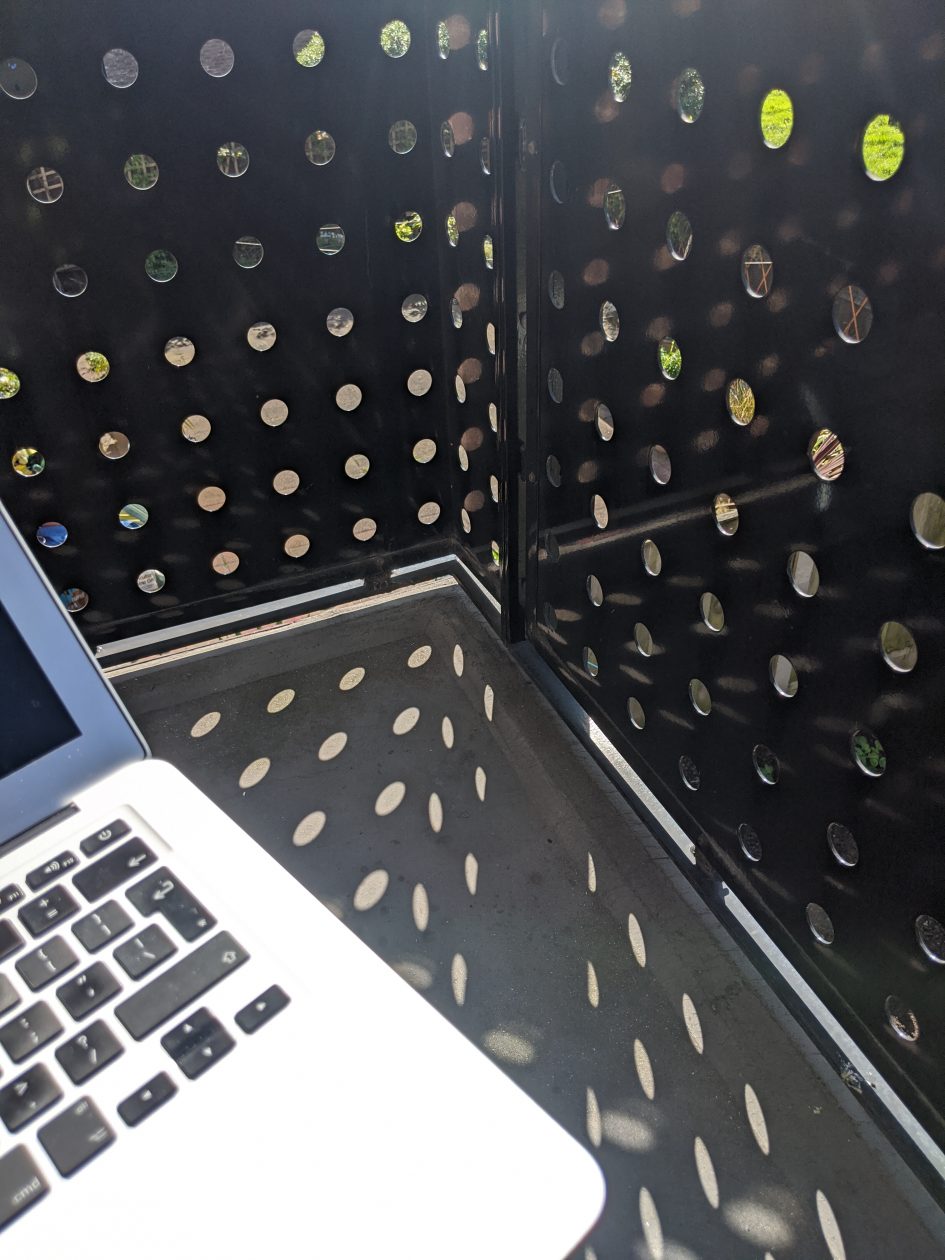 This whole pandemic has been such a mindf*uck. Went to the Club to try to make sense of my own coping strategies and to get some direction as to what my role in the pandemic should be.

The women and other patrons have been so serious. They took me into the shrine for purification but it wasn’t the usual purification. For the first time, I wasn’t purified from capitalism or other people’s mess that’s gotten under my skin. I was being purified from confusion and from various crutches I’ve been using to make sense of the situation.

The women shamans were wearing black feathers, like crows or swans, and all the others were dressed in black. As I died for the first time, I saw myself naked in the middle of a crowd of people wearing black feathers and looking like some birds that bring chaos and death. I grew smaller and they grew bigger. For a moment I was scared that the club was turning into some kind of a nightmare but then, the sound of the saxophone lifted me up again. The women warned me against thinking that everyone was in this together, they warned me against falling, uncritically, for the sense of commonality and egalitarianism. This pandemic does not all of a sudden erase all the other forms of injustice. I should remember the role of individual life, whether mine or someone else’s. We are not becoming some kind of a mass without any difference – and I should always be critical of any such desire because those are the most dangerous ones.

The second time I died, I had to let go of the need to care. “You have to detach yourself from both caring and not caring. Do not be naive, do not be  in denial of the severity of the situation. Save your energy by being focused!”

The third time I died, I tried to let go of everything and then joined the dance floor but I wasn’t fooling anyone: “I can’t let go. There isn’t much to let go anyway because there isn’t much to hold on to in the first place. I have no idea what my role in all this should be?”

“For now,” said Hemingway, “your role is to document the truth. Your instrument of getting to the truth is through your body, through rebirth, through joy, and that’s what you should be using. Nobody in the world knows what to do and how to make sense of this situation so stick to your method and to your truth and document it. Sit, bleed and document what’s happening to this bloody place.”