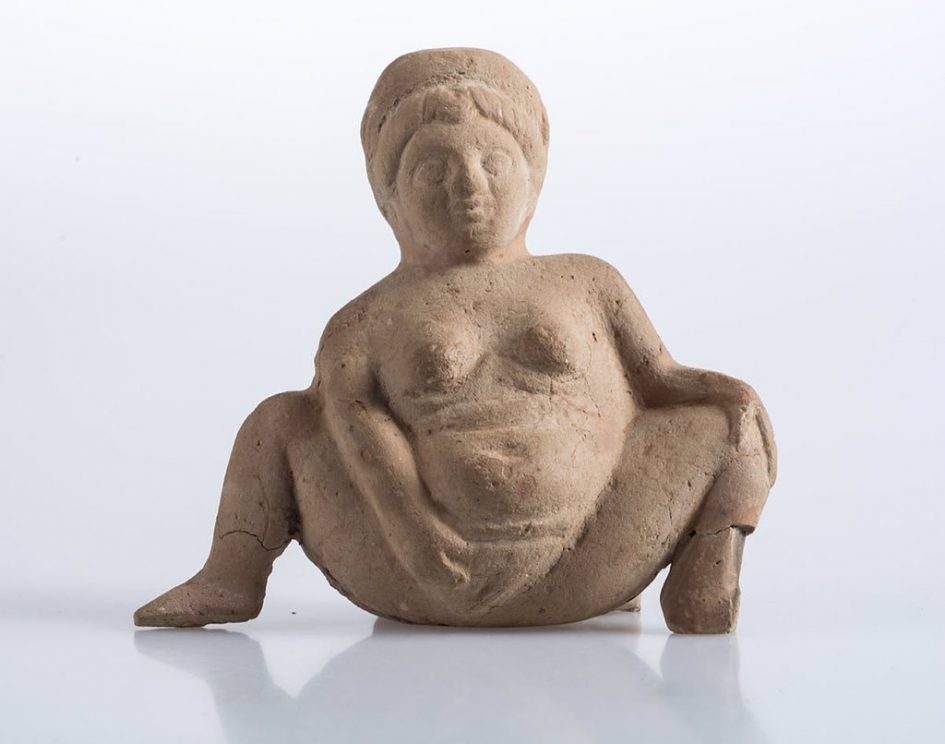 The next day after I got the unclear message from Dionysus, I went to the club again. I thought I was prepared to embody joy and be merry but the music was a lot darker than usual. Similar to the day before. I wished to speak to my women guardians but talking was not happening.

Hemingway looked fine again, even younger than the day before but he didn’t feel like speaking. I thought he was angry at himself for being unable to help me.

I came up to him and asked for help. Instead of his usual cockiness, I got pure bitterness:

“Go talk to the wolves.”

“Why are you being an asshole, Ernest?”

I turned to the Women hoping they’d make sense of his behaviour for me since they can make sense of absolutely everything. Without hesitation, their response was to agree with Hemingway and send me to talk to the wolves. And so I went.

They were howling at the Moon and I howled with them. With my pelvis up, facing the moon, I let out a few howls. As I was letting it out, the wolves communicated this to me:

“Intensity! That’s what both animals and humans experience. Sometimes, there’s more of something, sometimes, there’s less. A howl is an expression of intensity. Intensity is a dimension of our being in the world, it’s woven into the world itself. The fact that there is something as opposed to nothing, is a manifestation of intensity. The weather, the moonlight, the sound of music, everything has a pattern, a flow, a scale – those are all forms of intensities.”

“Write in the same way as wolves howl at the Moon: Keep pushing it out, keep releasing it, with all the intensity of a creator. Create, transform, reorder with a full force. Like Baubo, go straight from the pelvis, straight from the funk! From the funk to the mouth and from the mouth to the funk. Speak the funky truth!”

I wonder if “naturally” or “originally”, women’s sexuality is about release – giving birth and Baubo’s healing laughter – all of that intense push towards creation. Why did we forget about the power of the female push? What is stopping us from howling at the Moon with full intensity? Why do we ever hold back?