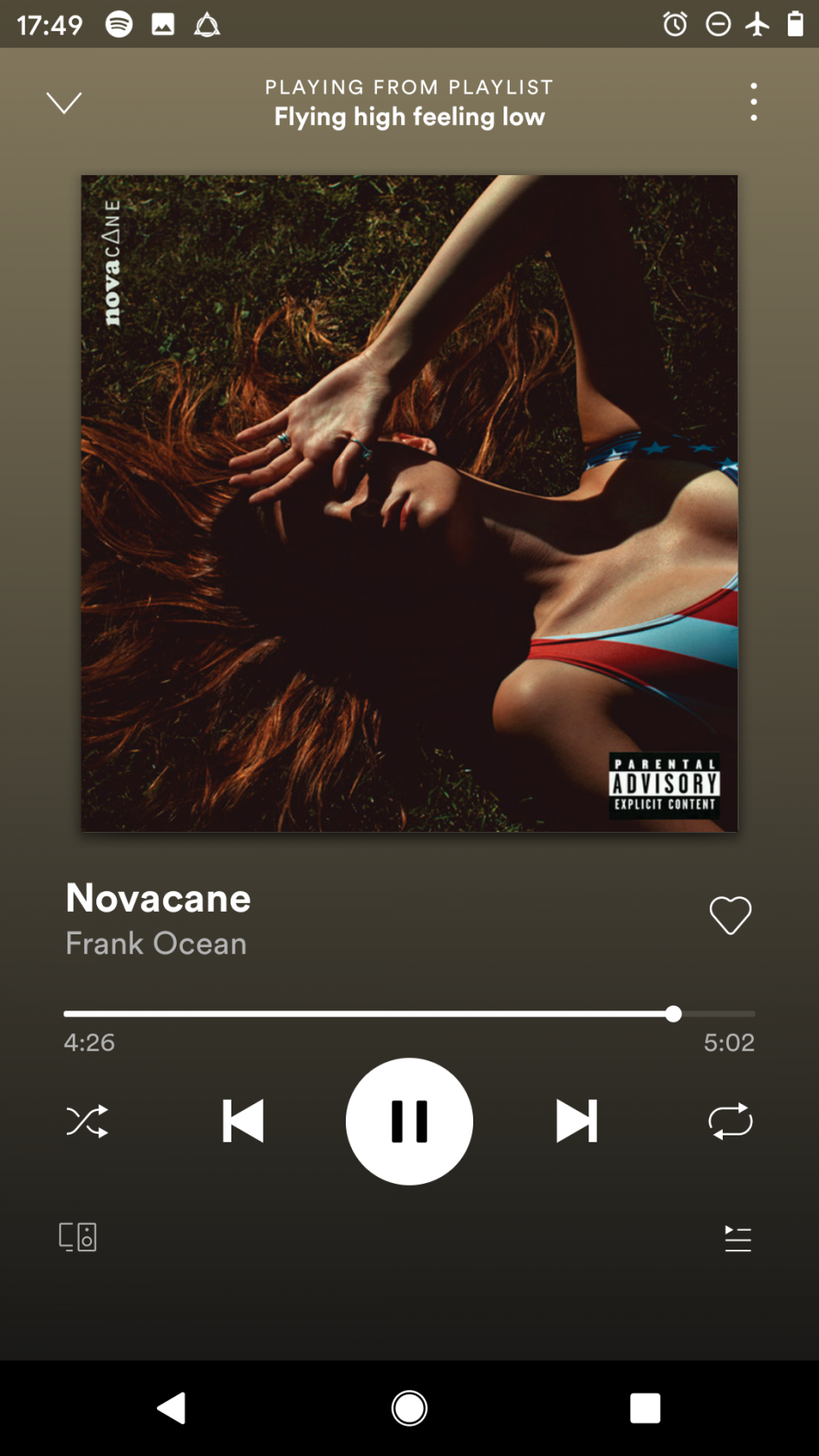 The punktum of all punktums is at 4:26 of Novacane and the Blond cover photo by Wolfgang Tillmans! I don’t understand what it is but it’s something to do with his hesitant being in the world: He’s there in the world but also shying away from it. And for some reason, I think that’s the Zeitgeist: Being IN this world but increasingly less OF this world!