Dreams are what connects us 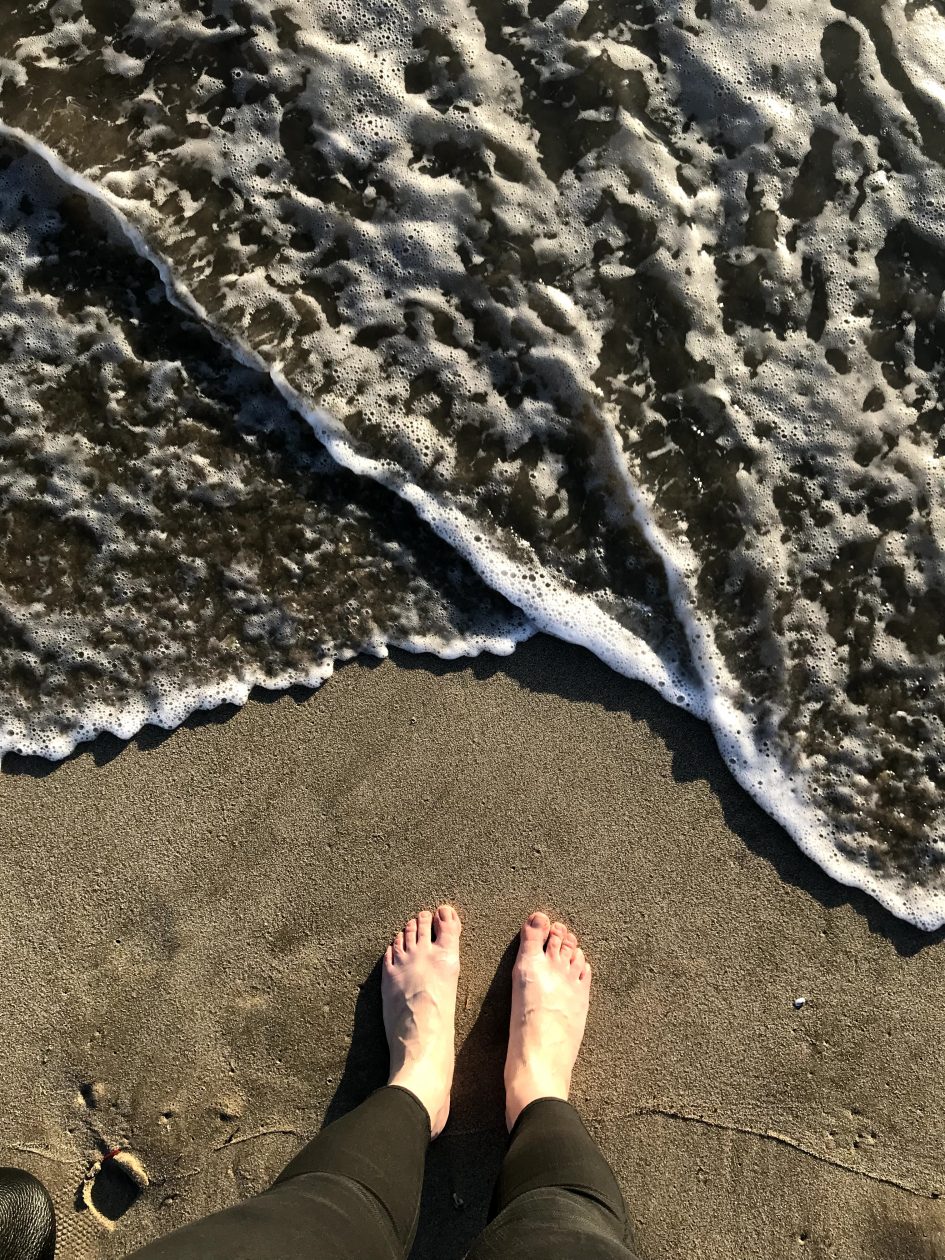 Tonight, everything about the club was different. The usual jazz was replaced by electronic music and the women guardians were very serious – serious about purifying me.

The ritual started in the club and was immediately quite full on – no friendly conversation, not even a greeting. All of a sudden, in the middle of it, the women led me out of the club and everyone else followed. There was a sea, or an ocean, perhaps. The guardians took me into the water while everyone else remained on the beach watching. They immersed me in the sea and I died.

Dying was easy – I was so ready to cease existing, to let go of everything. I didn’t really want to be reborn, nor feel joy, I just wanted to be one with water and dead like the others. I felt a certain form of unity with them because I was equally real – or unreal – as they were.

Why do I always have to be reborn and leave the club?

Then I noticed a little girl in the crowd. It was me when I was about 6 or 7. She was there standing among all these strange characters – so small and fragile. I started crying. “Is she dead too, I asked?”

I cried for a long time. It’s impossible to explain why. She was me and she wasn’t me. I was afraid she was disappointed by me that maybe she felt let down by me. But maybe I cried because I felt it was cruel that she was there, among the dead.

Then, an old woman showed up – she was my old self. I didn’t make any effort to acknowledge her because I was angry that the little girl was dead whereas the old woman was not even born yet. She still has a future. Or maybe she doesn’t? I didn’t really care.

“Keep dreaming,” said the little girl. “Dreams are what connects us. Me, you and her.”

I thought of the picture of “Bigger Splash” which has always reminded me of my dream of LA in which I’m an old woman, a successful [something], living a very eccentric life. I have fake tits and wear a black leather bikini. Young men love me, for some reason.

Thinking back, I wish I had spoken to the old woman and asked her what I should be dreaming for her? Does she really want fake tits? Who does she want to be and what does she need to get there? After all, out of all those people, she’s the youngest and the only one who hasn’t lived yet.